The recording of February's performance of "Moosemeat" (text by Stephanie Yorke), an aria written in collaboration with Music Theatre Wales and Judith Weir, is now available!  We hope you enjoy this preview of Stephanie and Anna's opera-in-progress: 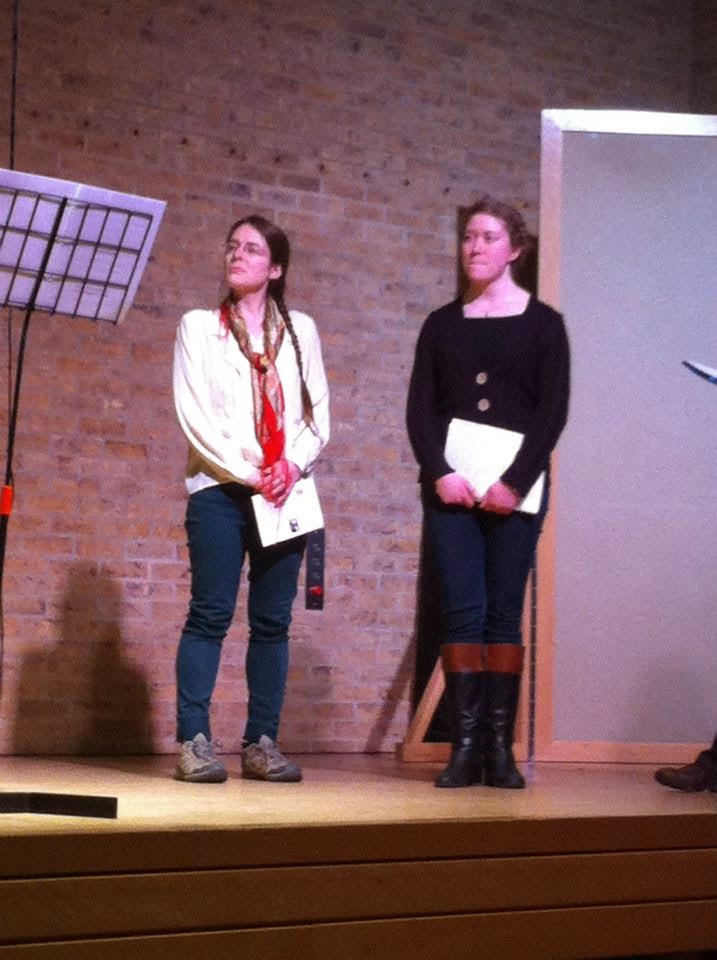 Stephanie and Anna presenting their aria in February's workshop 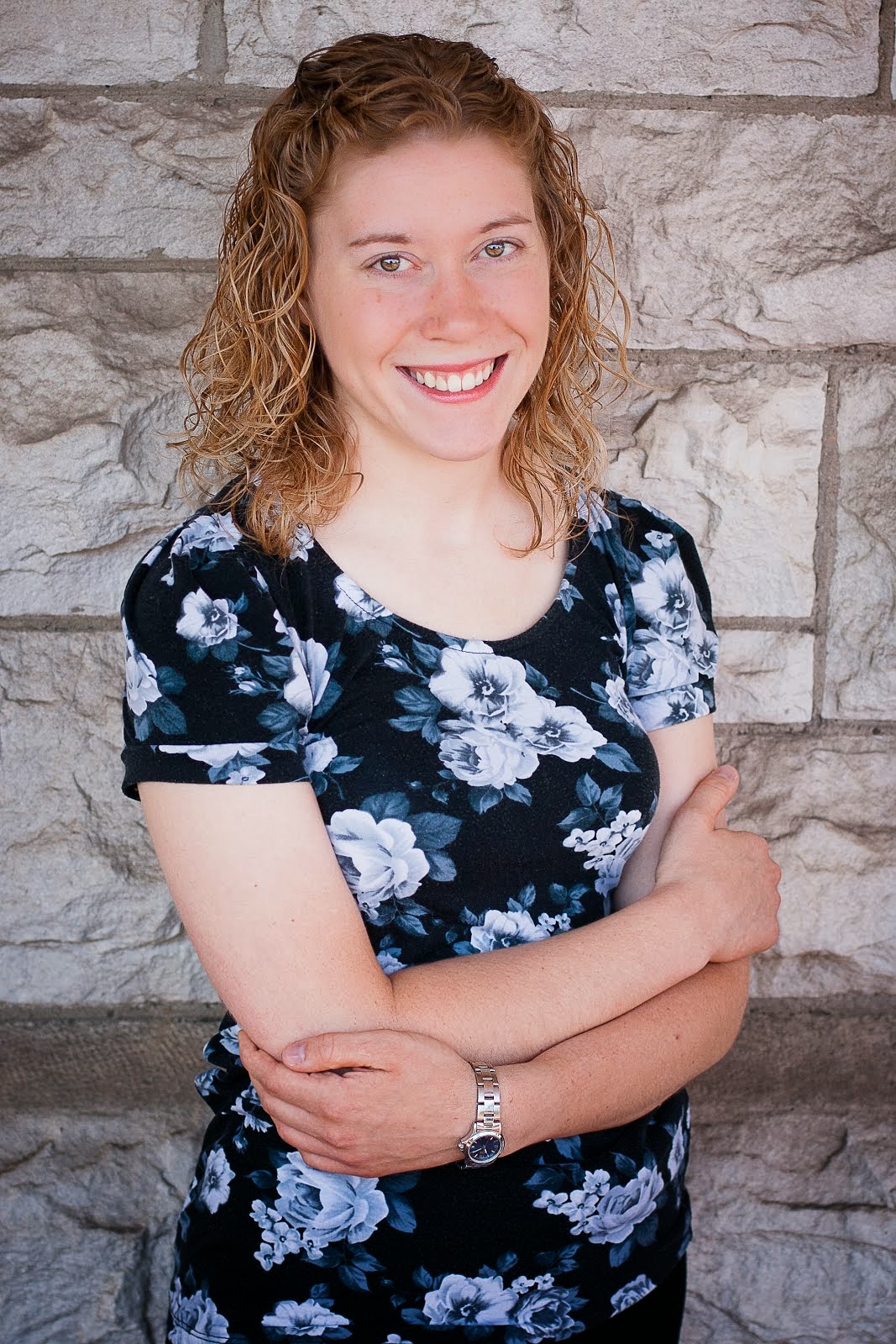